A large-scaled production WHERE A DRAGON-HORSE ENCOUNTERS A GIANT SPIDER IN A DOWNPOUR OF SOUNDs AND SPECIAL EFFECTS.

François Delarozière created this extraordinary work, drawing inspiration from the Chinese legend The Godess Nüwa. Nüwa is the creator of mankind. As the climate changes, she worries about the men she has created. She decides to send her emissary, the spirit of the Dragon-Horse, to help them and fix the sky. However, the Giant Spider, instigator of chaos, crosses Long Ma’s path and lays traps that Long Ma will have to evade… 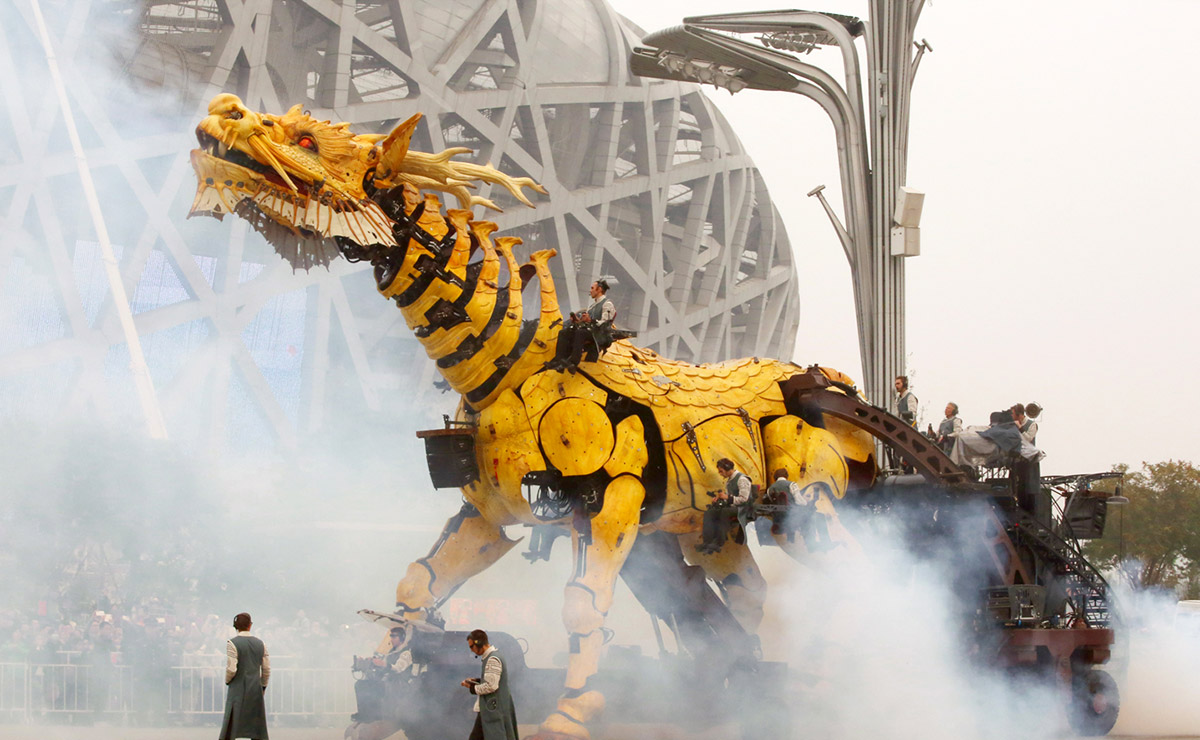 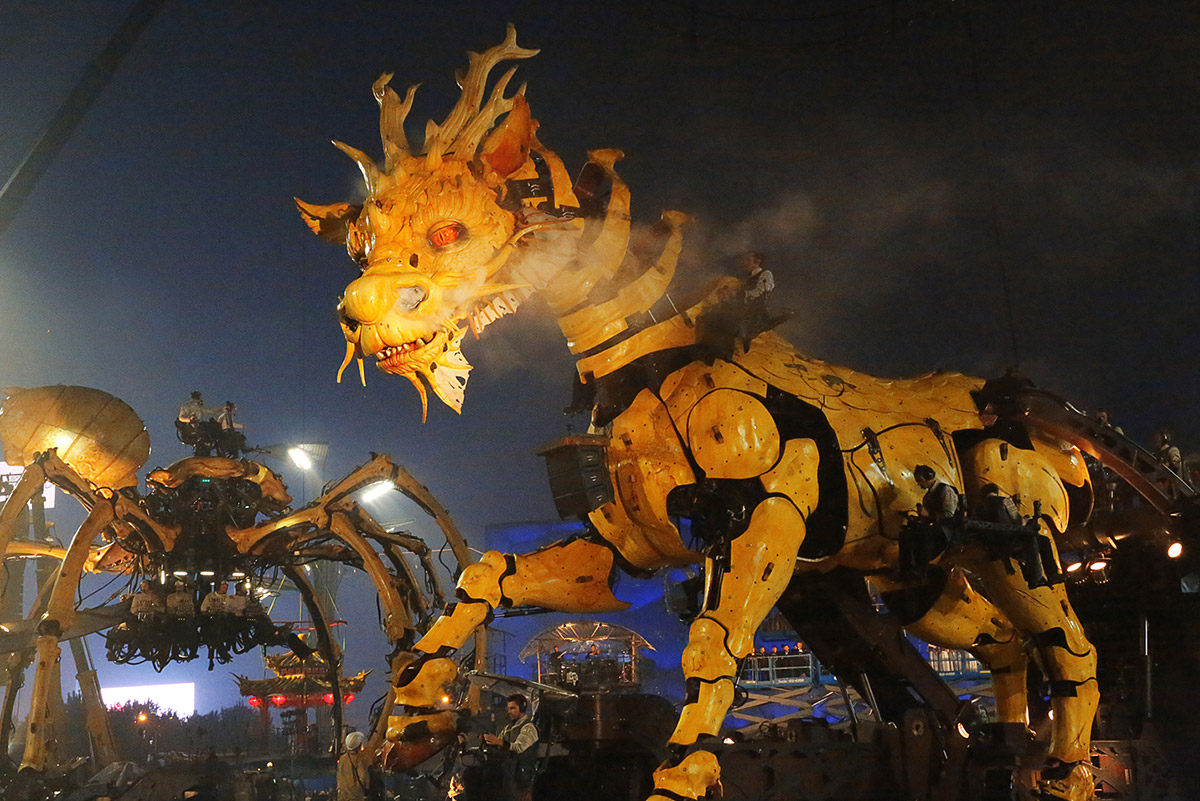 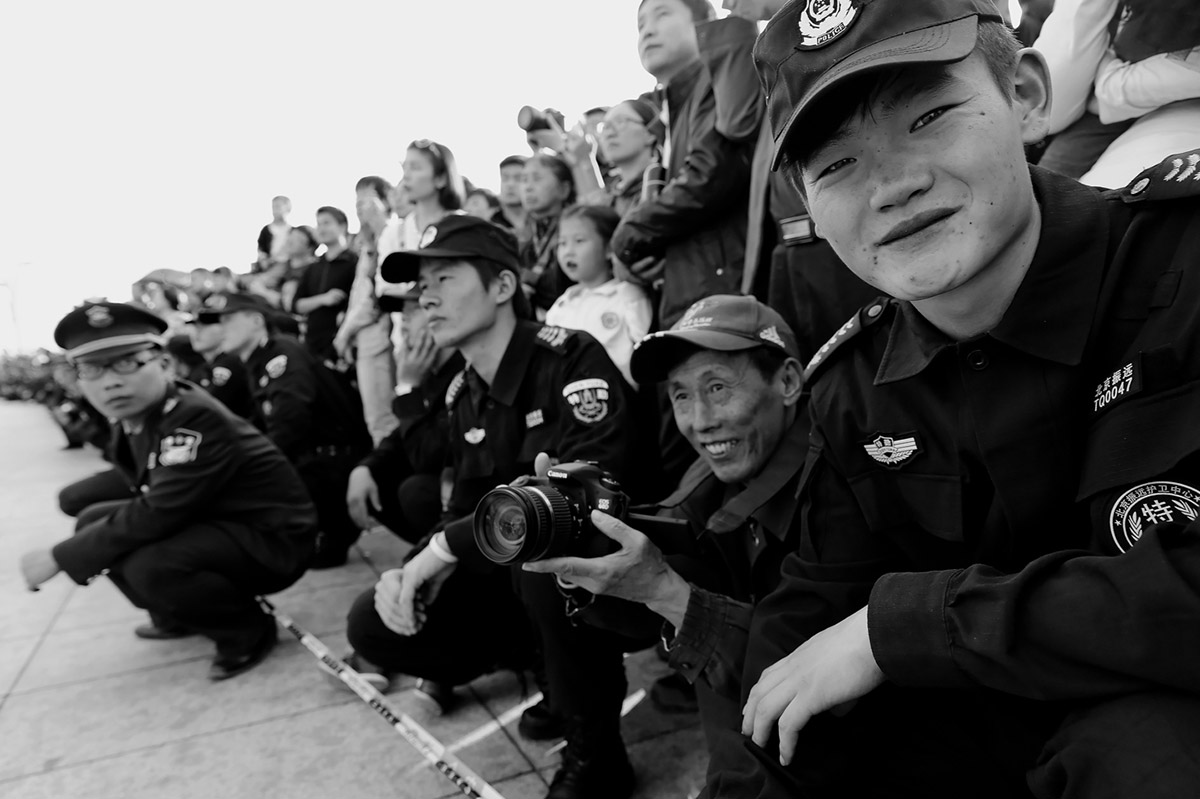 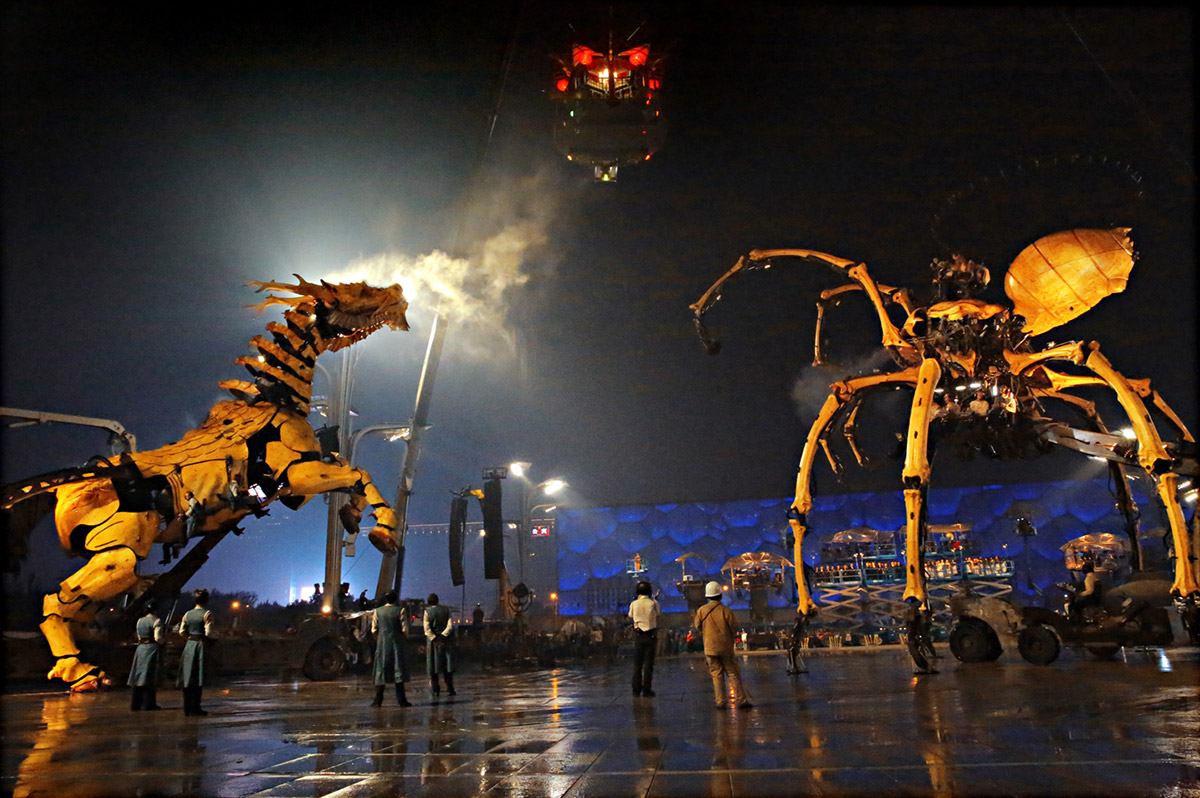 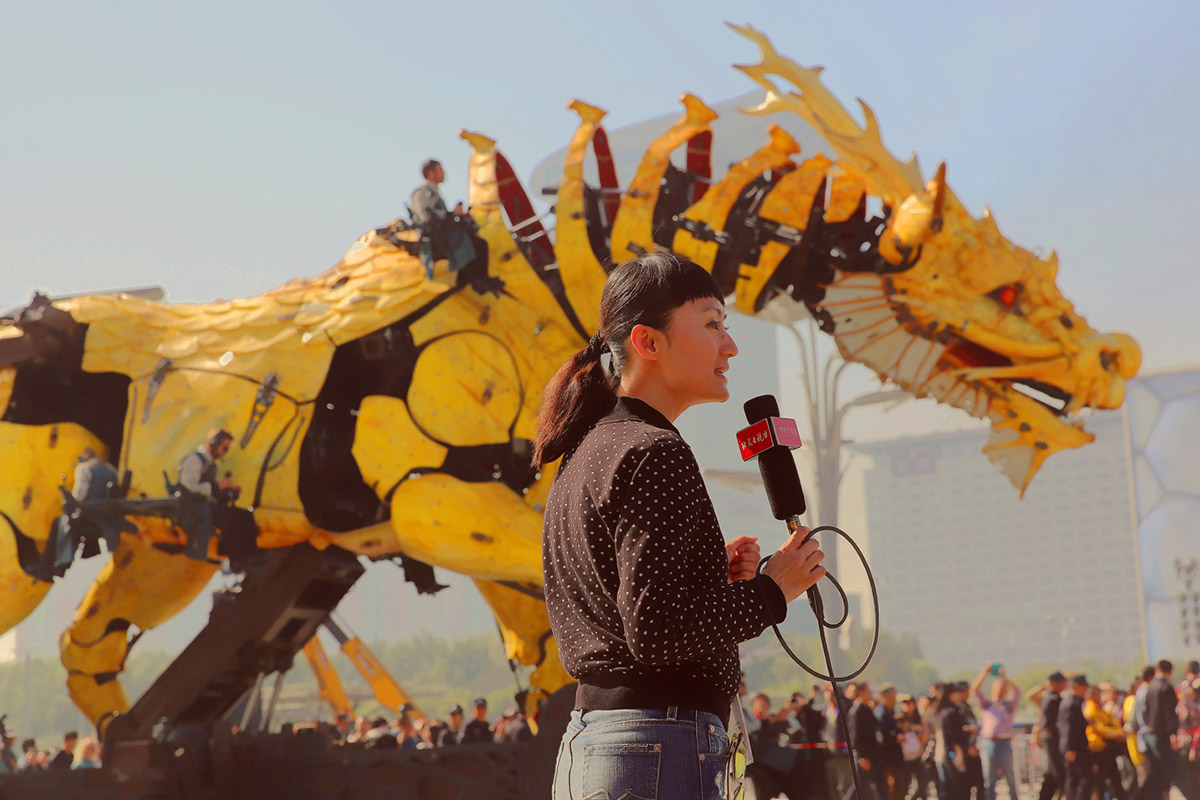