a CLEVER MIX OF FIRE AND fireworks, FLAMMES OFFERS UP A SUCCESSION OF sceneS, adorns or transforms URBAN SPACES, and walks AUDIENCEs around for A NEW VISION Of THEir CITY.

Beyond the pyrotechnic performance alone, this artistic production is also about a meeting between the pyrotechnists-builders from La Machine and the inhabitants, over the lighting up of their own city. Through their presence in the city over several days, all Flammes’ installations – braziers, stove huts, candles, bonfires – become spaces for human exchange. Because inhabitants are involved upstream in the project, they become stakeholders in the unfolding performance 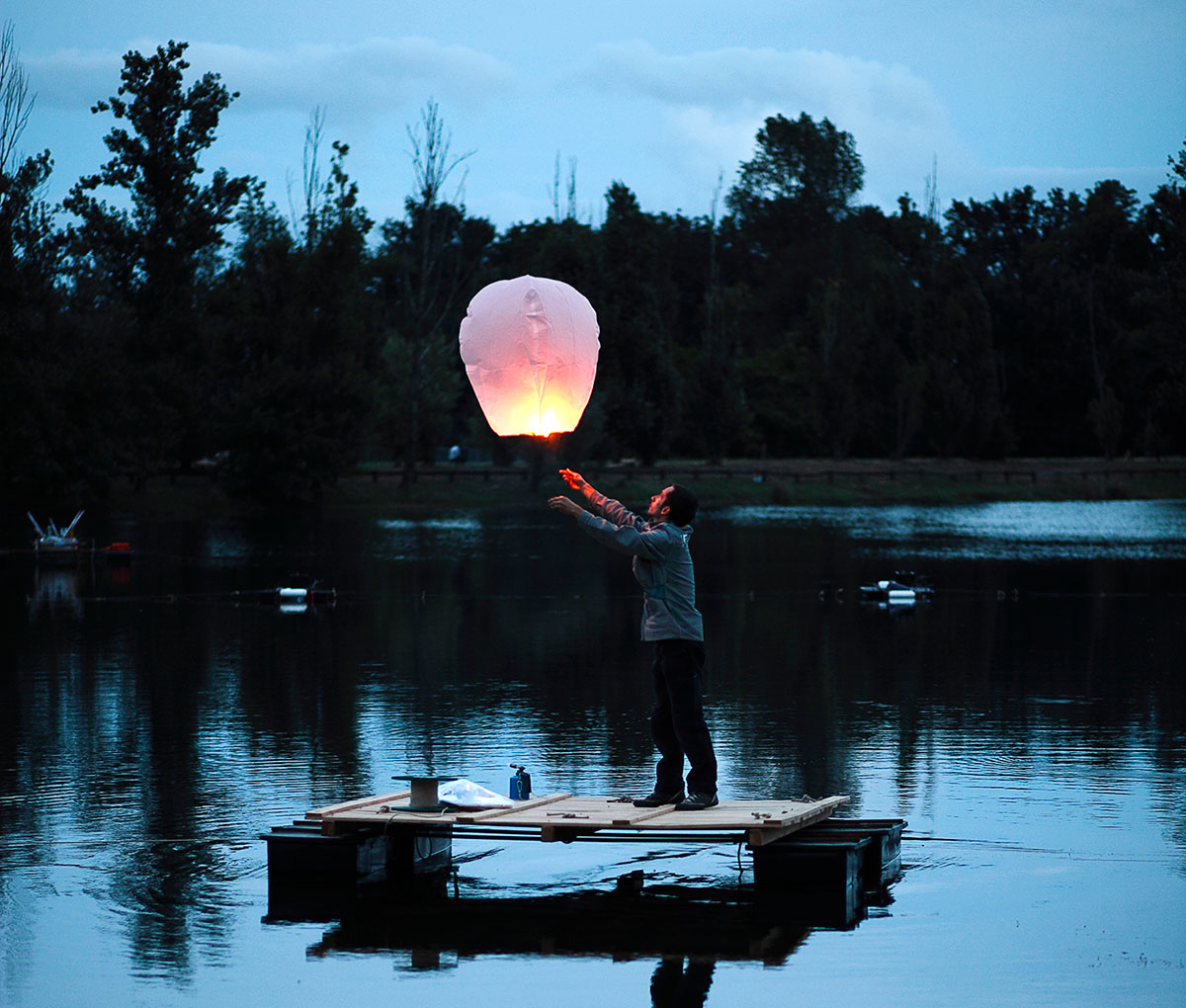 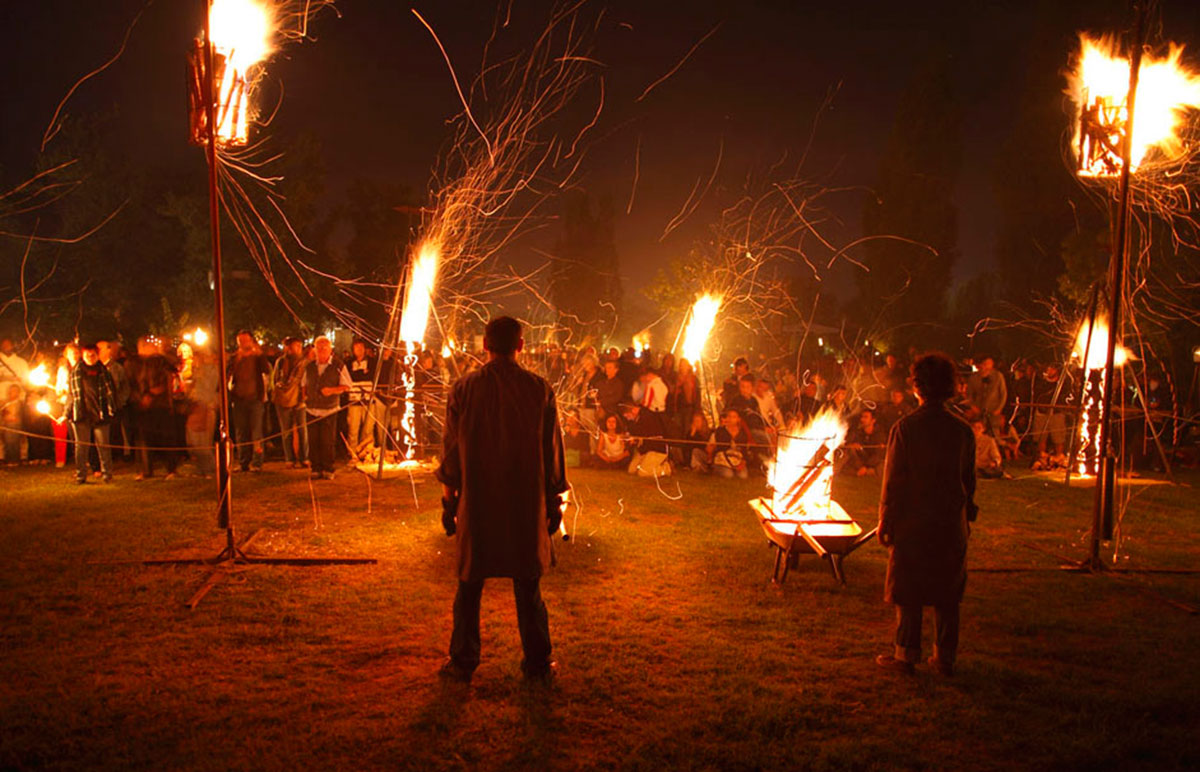 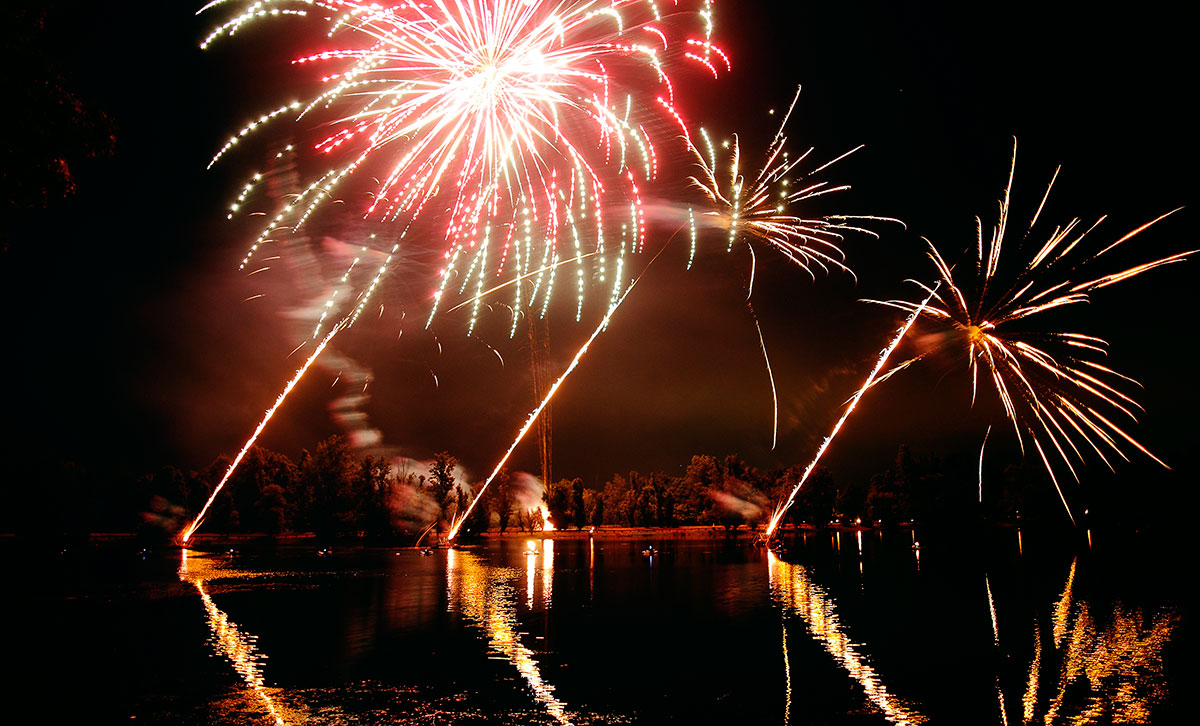 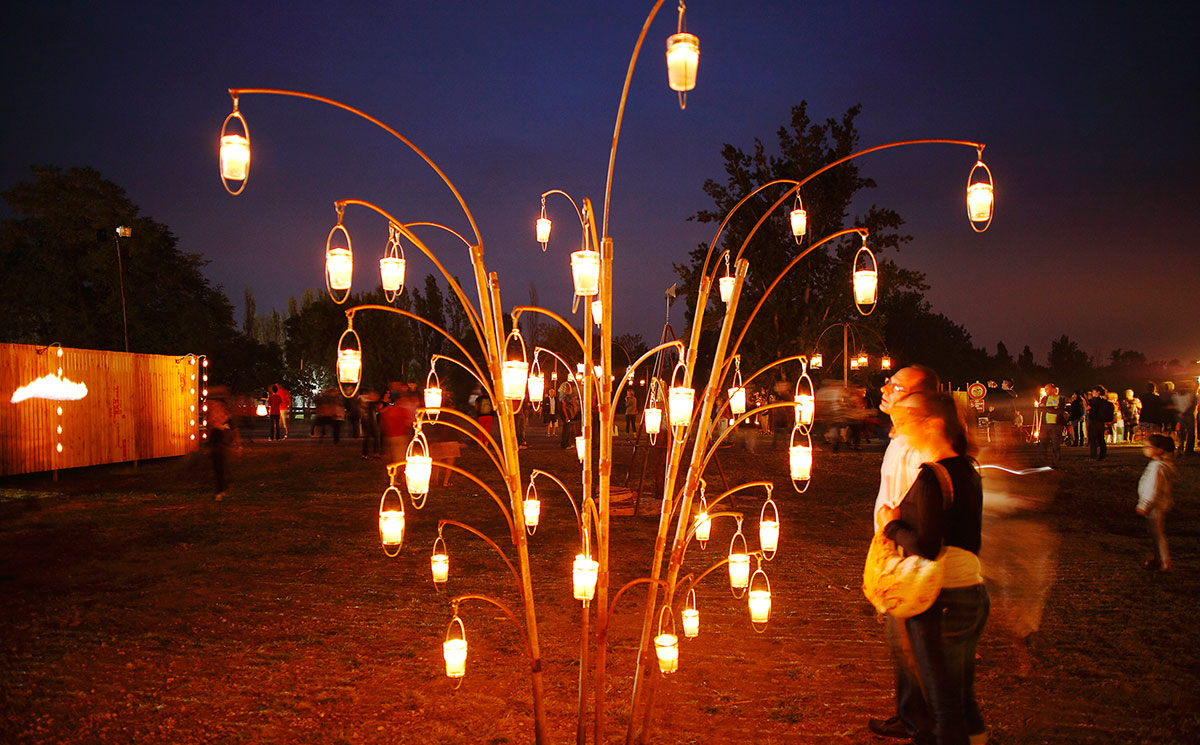